Politicians in government, of all political persuasions, have long lived by the following rules:

Chancellors of the Exchequer are particularly prone to this about the state of the economy. 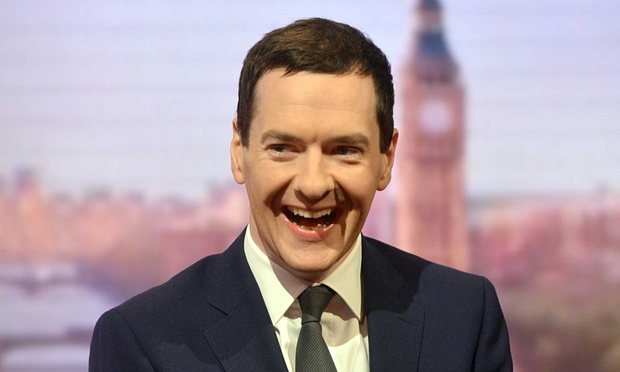 Today, George Osborne tried to pull off this same old trick yet again. Just 6 weeks ago, at the time of his autumn statement, the Office for Budget Responsibility found £27bn down the back of the sofa. Osborne was upbeat, claiming the credit. He announced the “cancellation” of cuts to tax credits (but still introduced by stealth through cuts to universal credit). Now it’s all doom and gloom again. And, of course, it’s now everybody else’s fault:

So, let’s just remind ourselves of a few facts:

All this makes Britain uniquely vulnerable to the next economic turbulence. The Financial Times isn’t fooled. It’s another of George’s political, rather than economic, statements. It’s used as yet another reason for continuing debt reduction as number one priority, with the burden falling disproportionately on the poor. It perpetrates the myth that the government is sticking to a “long-term plan”.

Is there any sane person left in the country who believes this? Come off it, George! Pull the other one!