Over the past two and a half years, I have tried to imagine any plausible scenario whereby the government could have made a bigger mess of negotiations with the EU following the June 2016 referendum result. So far, I haven’t come up with any. In other words, Theresa May has made the biggest mess of these negotiations that I can imagine. With the results of the last two Tuesdays’ House of Commons votes fresh in our minds, I feel it is time to apply some analysis to May’s performance. 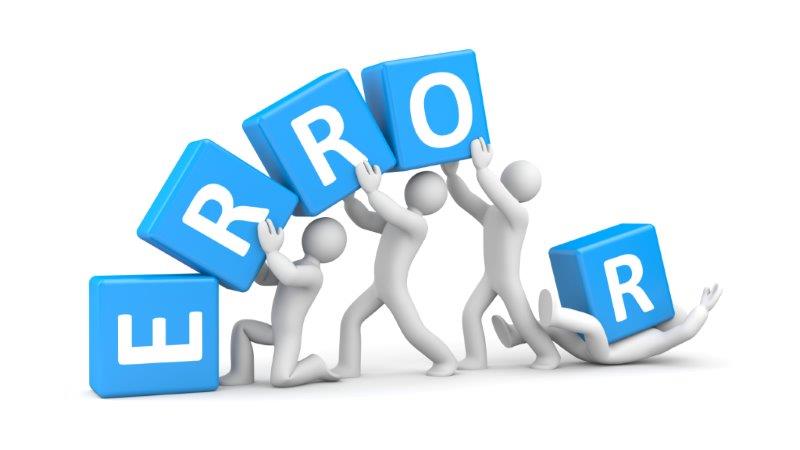 Hence my name for this post is Catalogue of Errors. I want to break down this sorry tale into 3 categories: strategic mistake, lesser errors and major errors.

Lest we forget: the 2016 referendum showed a nation divided, broadly speaking, down the middle. The vote was 51.9% v 48.1% with 29% of the voters not bothering to vote. Our MPs are paid to represent our interests; specifically to recognise the closeness of the result and to act accordingly. 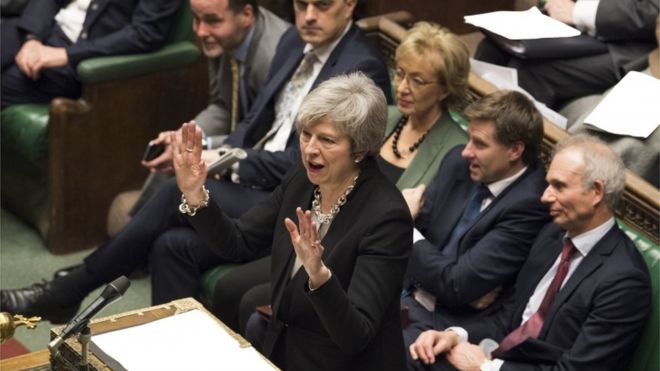 May got it wrong practically from day one. It is now crystal clear that she focussed her strategic objective on Tory party unity, not the national interest. In practice, this meant dealing with the chronic Tory infighting over EU membership, endemic for over 40 years, rather than seeking a broad consensus based upon cross-party cooperation. This is a major, major strategic error which has affected all else. It is only in the last few days where the extreme weakness in her authority has forced her, reluctantly and with gritted teeth, to make a number of unconvincing gestures to opposition parties. Nothing has come of them so far.

The decision to suck up to (and bribe) the archbigots of the DUP (who represent the opposite to majority opinion in Northern Ireland over EU membership) was a consequence of this strategic mistake and the hung parliament following the 2017 election. The hubris which led her to call the election was also a consequence of the original strategic mistake (party before country), aided and abetted by the right-wing press – remember the “crush the saboteurs” rhetoric?

I will briefly summarise a string of the more obvious tactical errors committed by May since becoming Prime Minister.

Perhaps the most obvious was in her self-preserving idea of “balancing” leavers and remainers in her Cabinet. This led to monstrosities like Boris Johnson becoming Foreign Secretary, a man so narcissistic and self-unaware that he single-handedly turned the UK into a laughing stock. David Davis, a lazy, brainless idiot and Dominic Raab, a swivel-eyed Leave zealot “led” our EU negotiations. These embarrassing appointments further downgraded our standing in the world, as well as wasting about 2 years of negotiating time.

May’s personality and reliance on a few close allies led to her isolation both within the Tory Party and worldwide. Contrast this with the open way in which the EU negotiators kept close contact with key politicians in the EU27, thereby ensuring there was transparency and a high level of agreement amongst those with whom the UK was negotiating.

But I return to the two major errors committed by May since the summer of 2016. Both have been, in effect, appeasing the insane Leave fanatics in her own party. The first instance was the speech she made to the Tory Conference in autumn 2016 with her famous “red lines”. That earned her the approbation of the 70-somethings in the conference hall but has boxed in her negotiating position ever since. 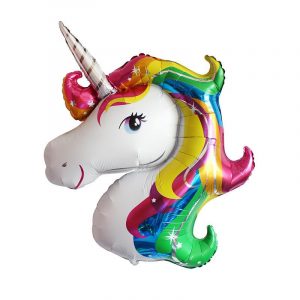 The second major error happened yesterday. She made a U-turn by supporting the Brady amendment which in effect trashed her own negotiated deal following her crushing 230 vote defeat last week. Leading up to this vote, May had said it was her deal or none: renegotiation was “impossible”.

Worse, the Brady amendment’s notorious “alternative arrangements” plays totally into the fantasies and delusions of the worst Leave fanatics. True, she has bought a few days’ grace as the nominal leader of the country (and a few deluded headlines in today’s papers – check out the Mail’s page one headline for an extreme example). In exchange, she persuaded the House of Commons to support the maddest of the Leave extremists’ fantasies. The EU had made it clear that renegotiating the withdrawal agreement was a total no-no. The “alternative arrangements” are straight unicorn-thinking.

Major failed to control his “bastards”. Cameron appeased them by holding a vacuously-worded referendum. May has played into the hands of these lunatics not once, but twice. Albert Einstein (or maybe somebody else) famously defined insanity as “doing the same thing over and over again and expecting different results”. If so, then we are being led into a fantasy renegotiation, already having been told “no”, by a mad woman leading a party of cowards and fantasists.

The UK famously claims it does not have a formal written constitution – not strictly true, some of it is written down, but not all in the same place. But the arrangement leads to a whole lot of making it up as we go along. Can UK democracy survive this apparent collapse of the past few days? That will be the subject of a future post!

Anyone betting on a happy ending?