It’s ironic that it was Theresa May who reminded us, at their party conference, that the Conservatives are the Nasty Party. It was the same Theresa May who, a decade earlier, had issued a warning to her party that they were in danger of being so branded. 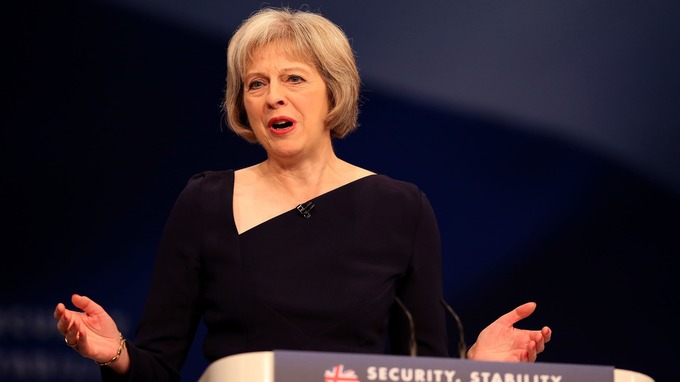 The overall tone of her speech, presumably part of the jockeying for leadership after Cameron stands down, was very ill-judged indeed. Even the Telegraph agrees! There are enough bigots, racists, xenophobes and worse in the country without the Home Secretary of the day feeding their prejudices. It was also unforgiveable to include a downright lie that immigrants do not bring economic benefits to the country, contradicting a whole range of well-researched reports on the subject.

When it comes to immigration, the Tories, of course, have form:

On the last point, I did some simple maths based upon Cameron’s cynically calibrated offer to take 4000 (of the 6 million) Syrian refugees a year. The local authority area where I live has a population of 160,000 and 76 state schools. If we took our fair share of these refugees, we would need to take just 11 Syrians a year into our population. Assuming one in four is of school age, we would need to find just one extra school place per 25 schools in the area. Hardly a threat to social cohesion!

If May is so bothered by threats to social cohesion, she might like to ponder the medium-term effects of making 3 million of our lowest paid working families £1300 a year worse off through reductions to tax credits.