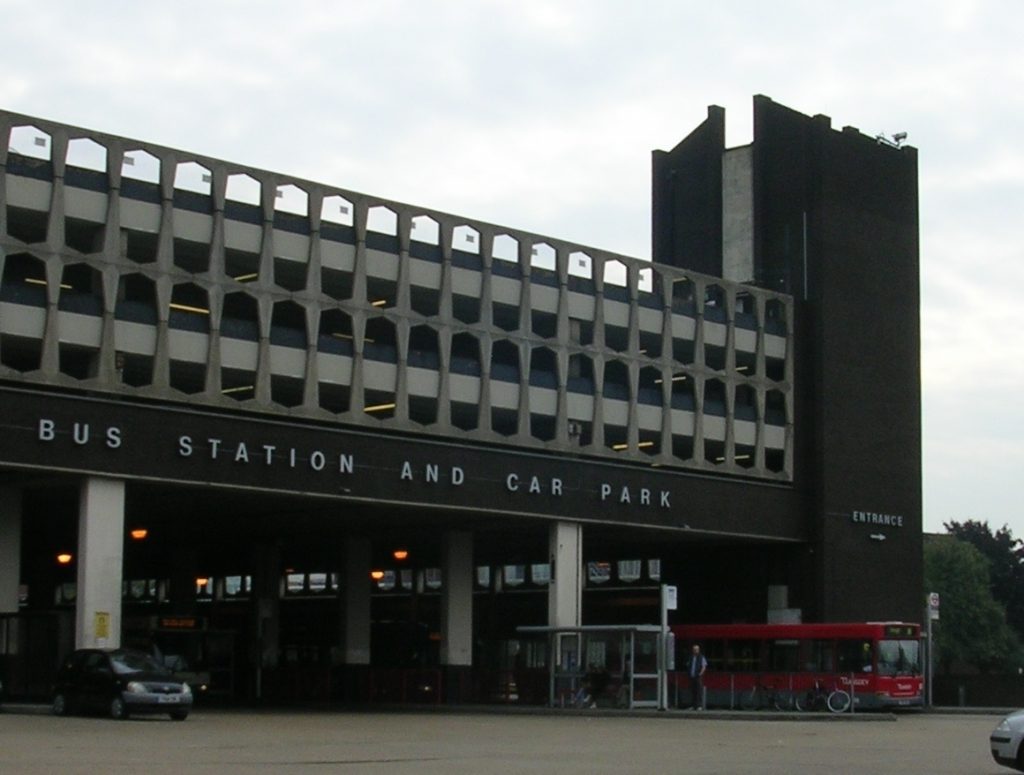 Come friendly bombs and fall on us!
Those numbers lied upon the bus:
It really wasn’t worth the fuss.
It wasn’t fair.

Come friendly bombs and drop on May
She shouldn’t last another day.
Yet staggers on still, come what may,
Till we despair.

Come friendly bombs and fall on Boz
A lazy, lying louse, because
His only aim: to be the boss
Must think we’re nuts.

Come friendly bombs and drop on Mogg
And throw his top hat down the bog,
Attack him with a rabid dog,
Tear out his guts.

Come friendly bombs and fall on Fox
Free trade? Just put him in a box
And take him to the nearest docks.
Dump him at sea.

Come bombs and smash up dour Arlene
Who thinks she’s higher than the Queen.
Her bigotry is quite obscene.
Set Ireland free.

While Putin smiles and rubs his hands
And Trump and all his right-wing friends
Make mischief in these weakened lands.
The little shits.

We’ve now become a laughing-stock.
The other leaders laugh and mock
At Britain, which was once a rock,
Now broke to bits.

We’ve pissed off all our dearest friends,
It’s too late now to make amends
And no one knows where all this ends
As pennies drop.

Come, friendly bombs and fall on UK
The country has run out of luck.
And who now really gives a fuck?
Just make it stop.

With acknowledgements to John Betjeman

Priti Patel , you may recall, was International Development Secretary with plans to abolish her own Department. She lost her ministerial post after some dodgy business about undeclared moonlighting meetings in Israel. Out of office for just over a year, her extremist views on the UK leaving the EU have got her back in the news last week.

Those with longer memories will recall that Patel was one of the leading lights in the campaign for Leave leading up to the referendum in 2016. With the benefit of hindsight, we can now see this fits in with her far right political views. She is an avowed fan of Margaret Thatcher, who she claims as her political hero. She now falls naturally into that group of MPs (mainly Tories, some DUP) who want Britain to leave the EU in pursuit of an extreme form of low tax, small government model for the UK. That is, by pursuing an ever purer form of Free Market Fundamentalism which has been responsible for low economic growth and a shocking rise in poverty and inequality. This is analogous to giving a sick patient stronger and stronger doses of a medicine that causes harm until the patient dies. (See my earlier posts Two Castles (part 2), Some Are More Equal, Inequality Damages Your Wealth, for example and background.)

Patel is back in the news because she was complaining May had not tried hard enough in her negotiations with the EU. Specifically, she advocated that May should have made more of the threat of food shortages in the Irish republic as a bargaining tactic.

The Great Famine in Ireland

Patel should know more about Irish history than to make such an insensitive remark. Irish history is indelibly marked by the Great Famine in the 1840s, which led to a million deaths and a million Irish people emigrating from the ravaged country. The Wikipedia account of the Great Famine gives a full explanation. We were taught at school, under the name the “Irish Potato Famine”, that this was an unfortunate natural phenomenon, caused by the disease known as “potato blight”. Whilst this may be true up to a point, there was criticism at the time of the UK government’s inadequate response to the crisis (not reported by my history teacher).

Modern historians concede this made matters worse, but point to a more fundamental issue. Food continued to be exported from Ireland to Great Britain during the famine and English absentee landlords had benefited from the confiscation of land in Ireland from the 16th century onward. Landlords’ agents in Ireland saw their bosses’profits as more important than the lives of the Irish people.

If Patel had forgotten her Irish history, surely there is even less excuse in her apparent failure to understand that similar famines had occurred in the 19th century in India. I note from her CV that Patel’s parents were born in Gujarat. Did she learn nothing about her Indian heritage and history from her parents or grandparents? Has she never even been curious?

The effect of UK government policy exacerbated severe famines in India from the late 18th century through to the 1920s, in particular in the last 50 years of this period. The story is familiar: there was enough food in India to feed its population, but the distribution infrastructure was geared towards the needs of imperialist Britain, not native Indians. (This includes, incidentally, the much-vaunted railway system, whose routes were geared to the appropriation of India’s natural resources for export to Britain and for the convenience of the Imperial rulers.)

Modern historians estimate that, in total, between 20 and 40 million Indians died during the period of British imperial rule as a direct result of British government policy. And no, I wasn’t taught that at school, either.

Patel’s attitude is, ironically, imperialist in the extreme and shows the Brits’ traditional contempt for the Irish. To use the Irish people as dispensable pawns in some great game between the UK and EU27 takes us to yet another moral low point in the continuing sorry saga of this country tearing itself apart over EU membership.

Further proof, if proof were needed, that she is not fit ever to return to public office.

Contrary to expectations when my previous post was published, my medical treatment has been delayed. Hence this post!