Just after she retired, my wife and I were at a social function. She was asked what she was now doing with her time. She replied that she was doing English Literature as a part-time student with the Open University. The questioner without hesitation responded: “Oh, I can’t think of anything worse!” This, as it turns out, is a great conversation killer! Where on earth can the conversation go from there?

Reflecting on this exchange some time later, I wondered why I felt at the time such huge contempt for her questioner. My conclusion was that the questioner and I are poles apart on one spectrum of human attitude: curiosity. I was appalled by the fact that someone would find offensive the idea of a mature woman gaining new knowledge and learning new skills.

I started to think about the wider ramifications of all this. To start with, we all have some fundamental principles that underpin our outlook on life. Two of mine, relevant to this subject, are these. Firstly, the development of the human brain by the random march of evolution is a thing of wonder and celebration. Secondly, when it comes to the brain, I’m a firm believer in the “use it or lose it” principle. 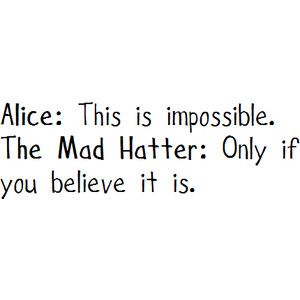 Just look around any primary school classroom. Just talk to, or observe, any 5, 6, 7, 8 or 9-year old child as they explore new things about the world. See the joy that comes from each new discovery, and the further quest for knowledge that it inspires.  Sadly, for too many of us, that joy, that quest for learning, withers and fades. But for many – and I like to consider myself as one such – that curiosity survives into old age. The popularity of adult education classes, of institutions such as U3A, of mature students taking degrees are all testimony to that. To quote a tired – but paradoxically energising – old cliché, “You’re never too old to learn!”

I’ve often pondered what underlying characteristics separate politically left-leaning from right-leaning people. It’s part of the old “nature versus nurture” debate. Perhaps it’s something to do with our faith in human nature. The right might take a view that, left to their own devices, people are selfish and can’t be trusted. The left, by contrast, may hold an unshakeable faith in the improvability of human kind. They criticize each other as being bitter, cynical and twisted or being hopelessly naïve and utopian. Such an analysis may explain a lot, but I think it gets us only so far. 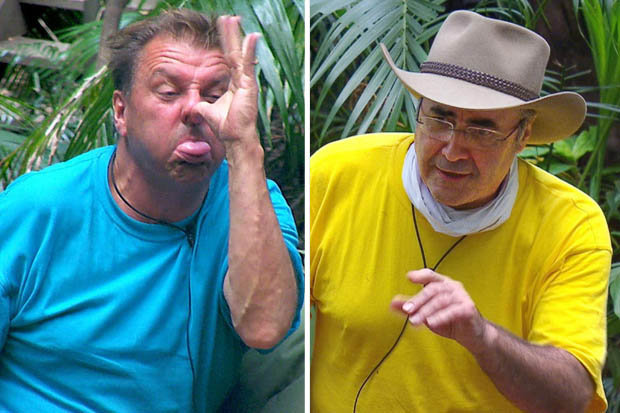 I think there’s another dimension, a spectrum which characterises the left-right character differences. And that’s this dimension of curiosity: the preparedness to use one’s own brain to challenge received ideas and think things through for oneself. My observations of human behaviour over nearly seven decades have noticed one thing in particular. Those on the right (politically and socially) seem much more prepared to take at face value the word of authority figures, such as politicians, doctors, priests and anyone in uniform. (Increasingly these days, these also include business leaders and the rich of all types.) The left are more prepared to challenge and seek alternative views on the subject.

This underlying difference has many manifestations. Divine revelation versus the scientific method. Theocracy versus secularism. Royalist versus republican. Tradition versus progress. Order versus creativity. Views on the environment and climate change. Rote teaching of facts versus “learning to learn”. Attitudes to race, gender and sexuality. Nostalgia for a mythical “golden age” versus optimism for the future. The welcome, or otherwise, for different cultures and the immigrants who bring them. Win-lose versus win-win. Daily Mail versus Guardian.

Sticking Together and Schism

There’s a further point I’d like to make concerning this phenomenon. And that’s to do with political parties. It’s a well-observed fact that parties of the left love to have debates and schisms, factions and splits. It seems naturally easier for left-wing party activists to split and form a new party than split the difference. (Think Judean People’s Front in Monty Python’s Life of Brian.)

Sorry, I meant the People’s Front of Judea.

Parties of the right tend to keep their differences to themselves. Last year, nearly half of Tory MPs voted Remain. But with literally one or two exceptions, you never hear from them now. There’s a strong cultural pressure to stick together / avoid doing something that is “bad form” / don’t let the side down / support the regiment / rally round the flag / supply your own cliché. (The exceptions, of course, are the extremist right-wing parties like UKIP and the Front National.)

In addition to the huge disparity in funding, this phenomenon hugely disadvantages Labour and the left in UK elections, with our first-past-the-post voting system. To recall an old joke of two men chased by a lion, “I only have to run faster than you, not the lion”.

It Makes Me Cross

One last thing about all this that makes me cross. It’s when religious apologists rage against that non-existent oxymoron, the “militant atheist”. You know, the person who’s going to undermine all moral authority by brainwashing our children into becoming atheists too. All the atheists and humanists I know want nothing of the sort. We just want people to think for themselves and draw their own conclusions. The uncurious just don’t get that bit. So I say, rediscover your inner eight year-old. Try using your brain a little harder and discover something new. Test your opinion against some facts. You might even enjoy it.

“Curiouser and curiouser!” cried Alice. Well, amen to that, I might say!! (Or not.) And, by the way, Alfie, what is it all about?