Are you fed up with the way this country is being run? I know I am. Or rather, how it’s not being run. It’s certainly not being run by any government worthy of the name and, in my eyes, Theresa May has quickly overtaken David Cameron as the worst Prime Minister in my lifetime. 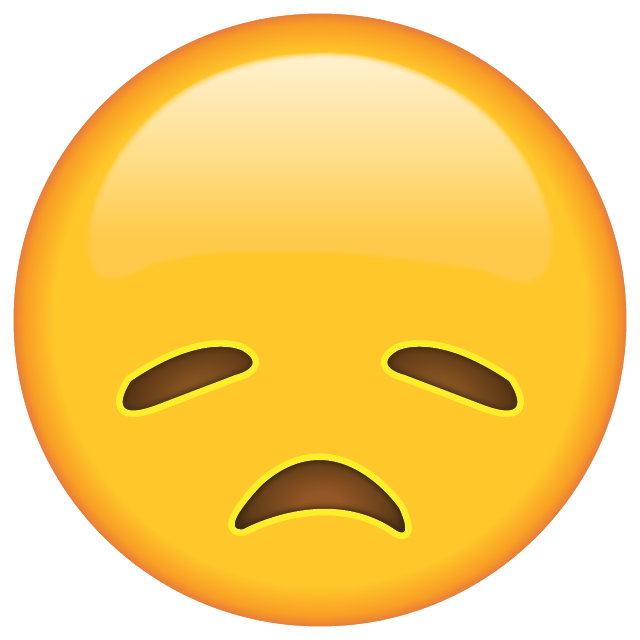 Laugh at the Idiot

This is really in the same mould, but worthy of special attention. I’ve always thought  that Gavin Williamson is a trumped-up little shit. Here’s more evidence of the “Spiderman”, chosen by May as our Defence Secretary, being a complete prat. Richard Madeley was clearly fed up with Williamson not answering his question and did a sort of Paxman on him today. Lie back and enjoy!

Here’s a link to the video

And this man is in charge of our military? Does that make you feel safe? No, me neither.