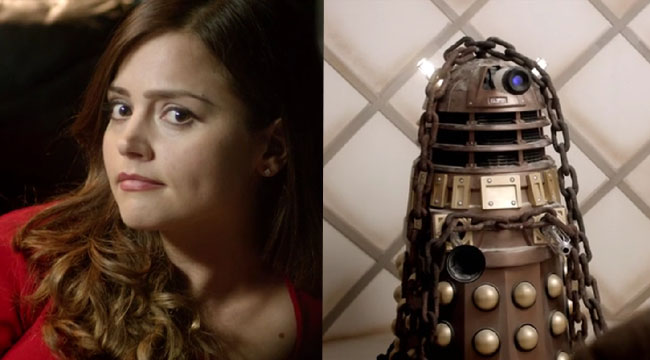 Immediately after Jeremy Corbyn’s speech at the Labour Party conference, Justice Secretary Michael Gove was quoted as saying: “Labour have confirmed that it is a threat to our national security, our economic security and to the security of every family in Britain”. Which reminded me of something…

On the day Jeremy Corbyn won the Labour Party leadership, Defence Secretary Michael Fallon said: “Labour is now a serious risk to our nation’s security, our economy’s security and your family’s security.” A few days before that, David Cameron had said that Labour “pose a clear threat to the financial security of every family in Britain“.

For months after the 2010 election, coalition ministers repeated over and over the lying mantra that Labour was responsible for the global financial collapse in 2007-8. Two years later, an opinion poll showed that 60% of the British public agreed with this lie.

I do hope that the Labour Party, its sympathisers and any who care about the truth will not let the Tories get away with this trick for the second time.

Add to this the fact that every Treasury policy announcement from Osborne since the last election – and several before – seems to be aimed at one thing. They all seem to be based not on what would be good for the British economy, but on how we can lay a political trap for our opponents. The aim is to destroy totally the credibility of any dissenting voices, extending the Conservatives’ “entitlement” to rule for ever.

Or, to put it more simply: “I am a dalek! Exterminate!”